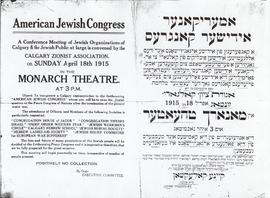 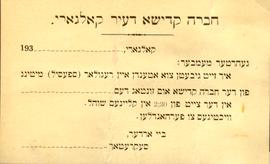 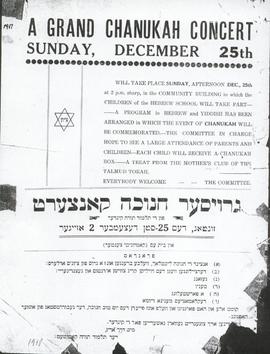 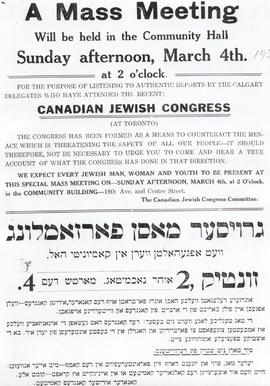 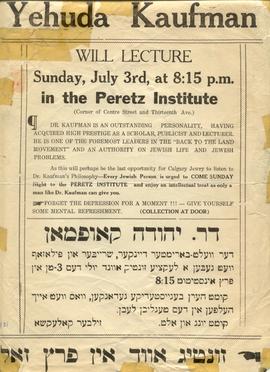 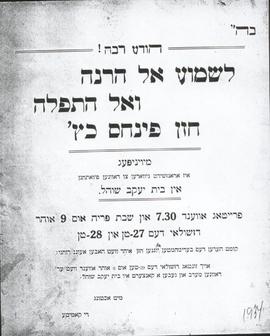 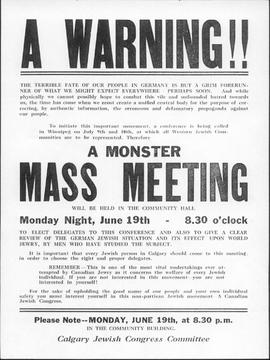 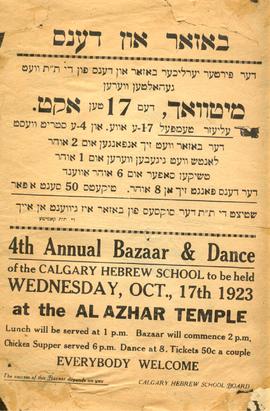 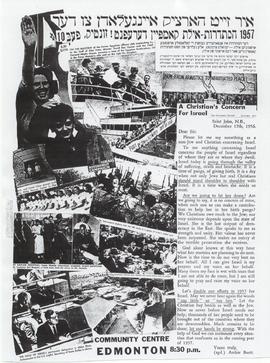 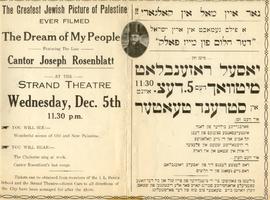 Abraham Shnitka was born in Libau, Courland- Latvia (Russia) in 1894. During his youth in Libau, Mr. Shnitka trained as a printer's apprentice before immigrating to Canada and settling in Calgary with his family in 1911. After working in the printing trade in Calgary for two years, in 1913 he started Franklin Press, the first Jewish Job Printing Shop in Western Canada, with a full range of hand and linotype machine-set Hebrew alphabet type. Jewish institutions and organizations that were his clients included the Peretz Institute, Calgary Jewish Literary Club, Calgary Talmud Torah and others. In 1935, Mr. Shnitka sold the Franklin Press and became the King's and later Queen's Printer for the Province of Alberta from 1935 until his retirement in 1958. In 1939, he founded and was named director of the Alberta Government Purchasing Department, a position he held until 1942. In 1951, he was the organizer and Chairman of the Queen's Printers' Association of Canada. Upon his retirement in 1957, Mr. Shnitka resigned as director of the association and was named an honourary president. Upon retirement, Mr. Shnitka worked as a sales representative for printing equipment for Sydney R. Stone Ltd., Toronto. He was also an active member of several Jewish organizations and was a passionate supporter of Zionist causes. Mr. Shnitka and his wife Pearl (nee Friefeld) had one son, Theodore, a doctor in Edmonton. Mr. Shnitka passed away in 1972.

Donated by Theodor Shnitka in 2002.

A portion of the material was donated to JAHSENA as a scrapbook. For preservation reasons the scrapbook was dismantled and the materials placed in an oversized acid-free box in the same approximate order.

Due to the fragile nature of some of the material, restrictions may apply. Please contact the archivist for further details.