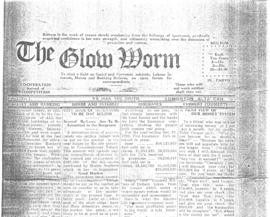 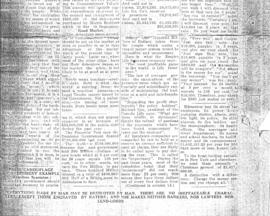 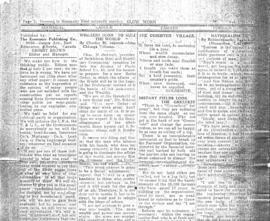 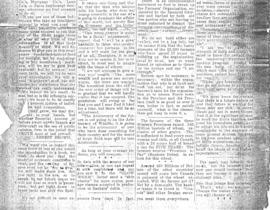 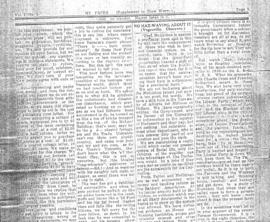 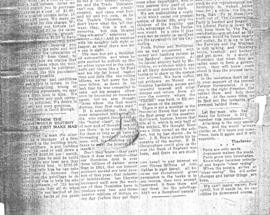 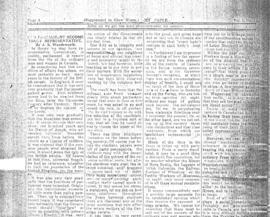 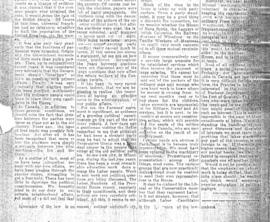 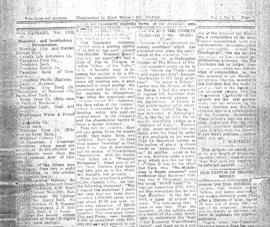 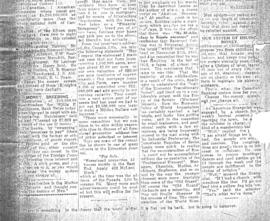 5848.16 m of textual records and other materials

Some accessions may be subject to the Freedom of Information and Protection of Privacy Act. Subject to the Copyright Act.

Some inventories and file lists are available.