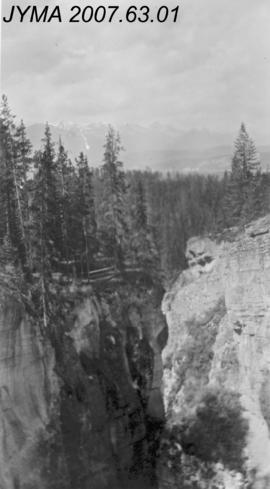 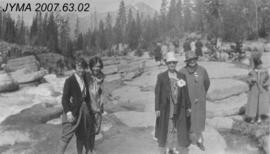 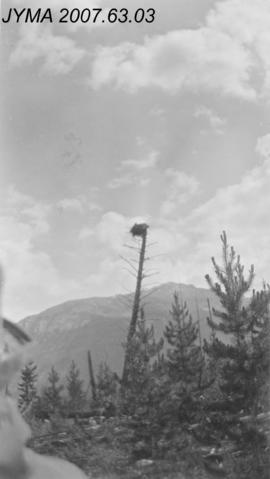 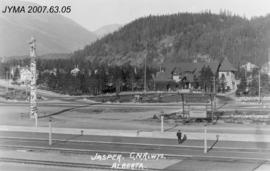 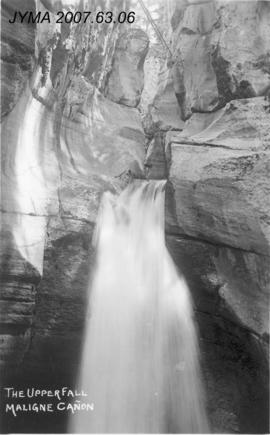 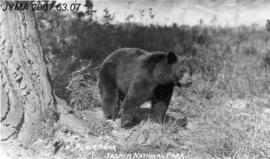 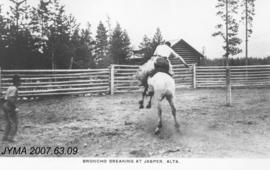 Alexander Anderson was born in England (1891). When the family immigrated to Canada, Alexander's first job was with the bank in Lilooet (BC). He worked there until World War I. Alexander served overseas with the 134th Batallion. After World War I, he moved to Medicine Hat (AB) and worked for Maple Leaf Milling. Alexander married Anne Gillespie, of Medicine Hat, in 1935. Their daughter, Anne, was born in 1937. Anne attended school in Medicine Hat and later received her teacher's degree in Edmonton, where she currently resides

The fonds consists of records pertaining to Jasper National Park, including photographs and postcards from a trip to the park by Alexander Anderson

Based on original order

The post cards were collected by Alexander Anderson during his visit to Jasper National Park.<br><br>Record No. 2007.63<br><br>