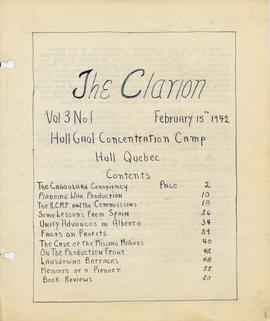 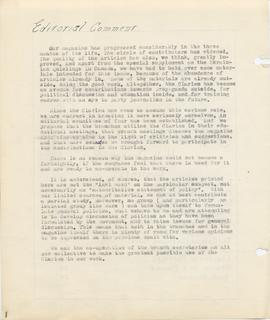 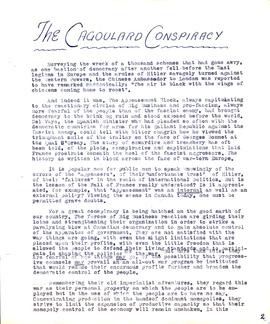 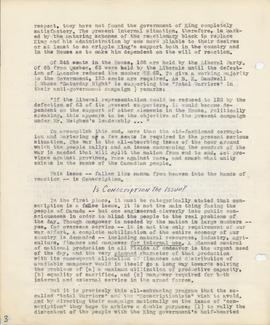 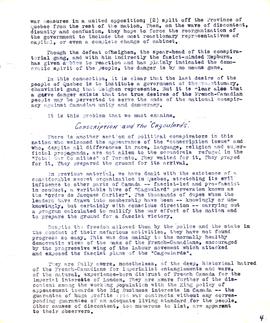 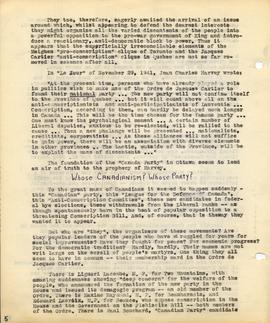 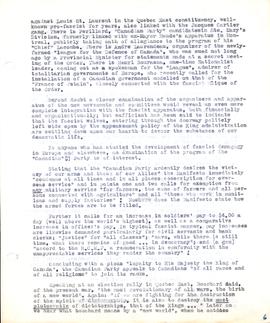 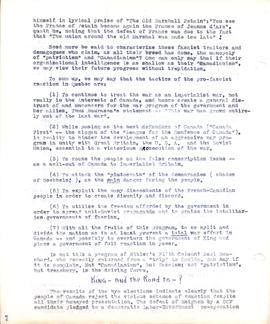 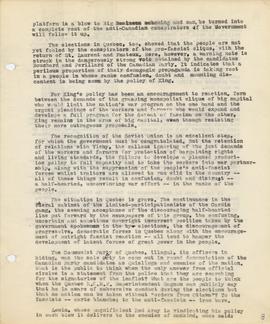 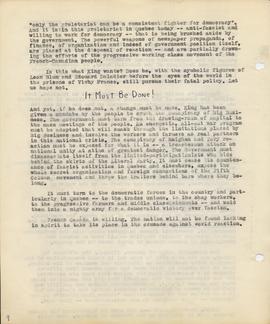 Activist, Politician, 1913-1982. William A. (Bill) Tuomi was born in Radway, Alberta in 1913. In 1940, Tuomi was arrested in Winnipeg and detained as an enemy alien because of his participation in the writing and publication of anti-war materials in the <em>Mid-West Clarion </em>newspaper. Though detained for nearly two years, Tuomi continued to write and organize and spearheaded a petition to pardon certain groups of enemy aliens. After his release Tuomi enlisted in the Canadian Military and served in Italy. After the war Tuomi continued his involvement with the Communist party and attempted to organize workers across Western Canada. Over the years Tuomi ran several times in both municipal and federal elections for the CCP but was never elected. Bill Tuomi passed away in 1982 and was survived by his wife Laura, son Brent, and daughters Marie (Roberge) and Laurie (Rushton).

The fonds consists of material collected and created by Bill Tuomi during his career as a social activist and member of the Canadian Communist Party. Materials include news clippings, correspondence, Communist party publications, arrest and detention documents, and other materials.

A file inventory is available