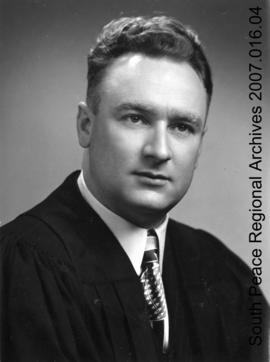 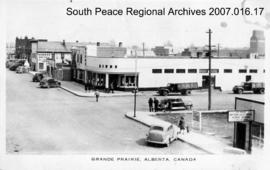 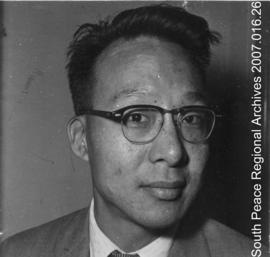 The fonds consists of records relating to the business interests of C. S. Hook & Sons, including businesses run by the company and subsequent businesses related to the company, and personal records of various members of the Hook family. The records date predominantly from the 1940s to the 1970s. Geographically, the records relate to the Peace Country of Alberta and British Columbia, particularly Grande Prairie, where the head office was located and members of the family lived, and Dawson Creek, Fort St. John, and Peace River, where the business operated branch stores.

The fonds is arranged in two series: Business and Personal, each with several subseries. An order has been established by the processing archivist based primarily on the content and chronology of the records as the original order had been disrupted.

A finding aid is available at http://southpeacearchives.org/holdings-2/finding-aids/c-s-hook-sons-fonds/