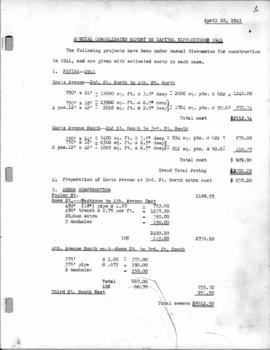 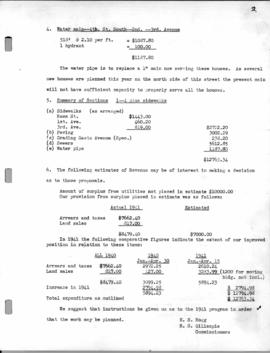 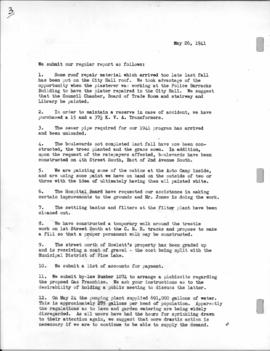 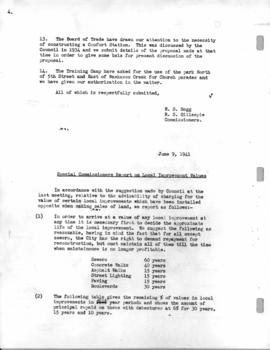 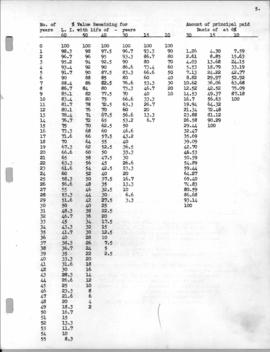 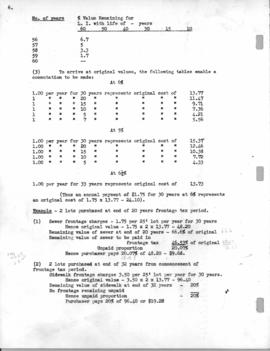 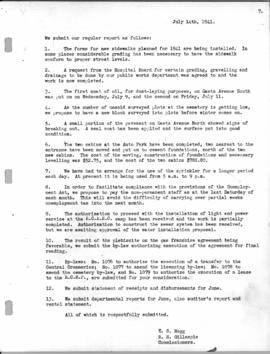 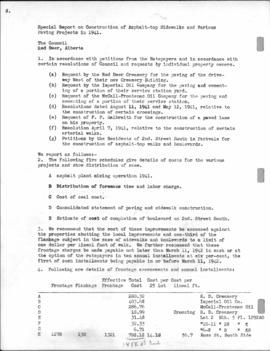 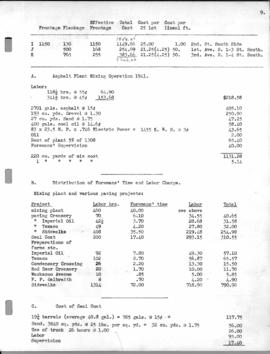 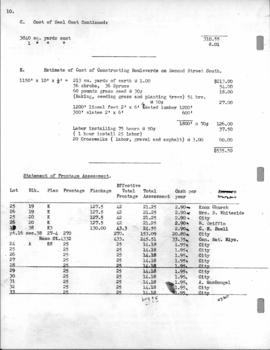 Some records were sent to Emergency Services for storage.

The fonds consists of an incomplete set of City by-laws (1904-1941), Commissioners reports (1907-1911, 1917-1956), circulars, manuals, leaflets, and correspondence regarding city matters as well as emergency procedures and issues relating to dealing with different kinds of emergencies.

City Commissioners reports missing one volume (1912-1916); most likely removed for information for the Golden Anniversary of the City in 1963.<br><br>Record No. RG 2<br><br>