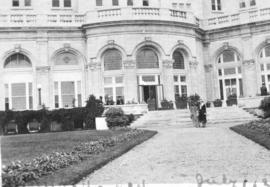 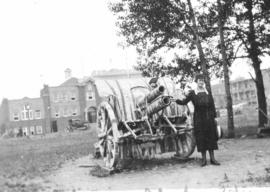 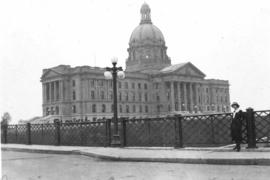 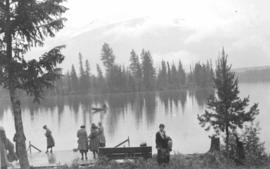 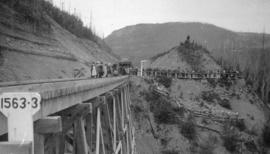 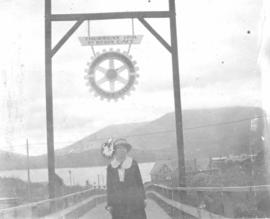 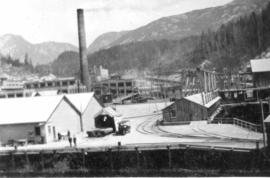 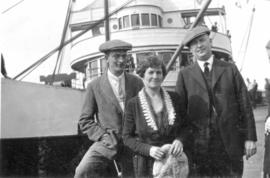 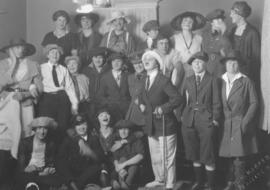 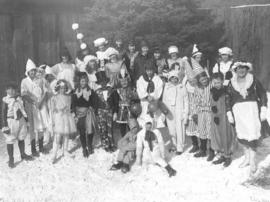 William Henry Cottingham, 1843-1913, was born at Omemee, Victoria County, Ontario, the son of a successful miller and trader. He was educated at Upper Canada College and the Military College in Toronto. For a number of years he participated in his father's business and was active in public affairs in Victoria County. He then pursued a career in the railway business in Chicago and Winnipeg, then became an agent with the Dominion Lands Office. He was the captain of an active militia company during the North-West Rebellion. He moved to Red Deer, Alberta in 1900 when he was appointed Dominion Land Agent there. He was active in civic affairs, and was known for his interest in preserving and enhancing hunting and fishing habitats. He married Laura R. Jones, 1853-1929. They had three children who survived infancy, Percy, Maude Isobel (Forrest), and Florence. Florence Cottingham, 1878?-1969, became secretary to the Commissioner of Dominion Lands in Edmonton

Donated by the Central Alberta Pioneers and Old Timers' Association, 1973; and by the estate of Florence Cottingham, 1980

No additions to the fonds are expected; copyright restrictions may apply