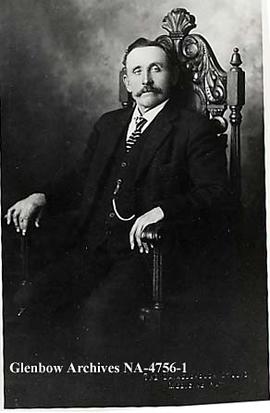 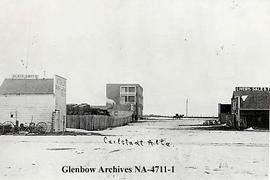 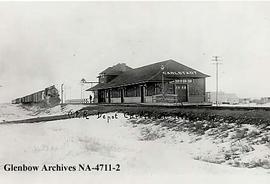 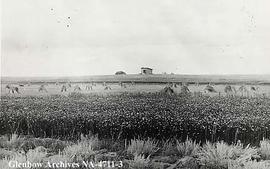 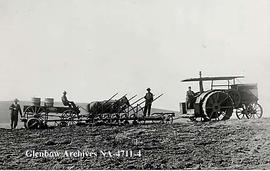 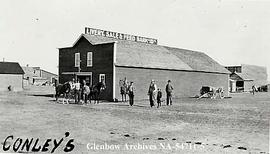 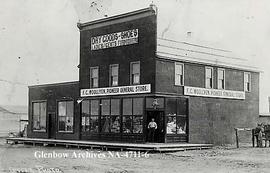 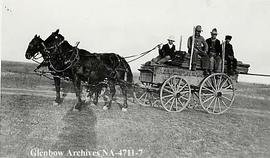 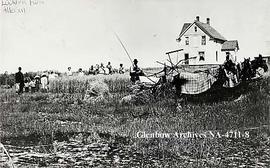 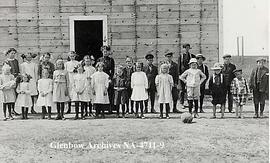 David C. Jones, a professor at the University of Calgary, Calgary, Alberta, collected these photographs from 1984 to 1987, while undertaking research for his book Empire of Dust : Settling and Abandoning the Prairie Dry Belt. -- Calgary : University of Calgary Press, 1987 (republished 2002). The images related to his case study of the ghost town of Alderson (originally named Carlstadt), and were obtained from Carol Poynton, Florence Swanby, Merv Nelson, Pat Earl, Richard Goehring, Bob White, Lilly Askew, Bud Starr, and Doug Parkkari.

The collection consists of photographs of buildings, activities, and people who lived in the town of Carlstadt / Alderson.