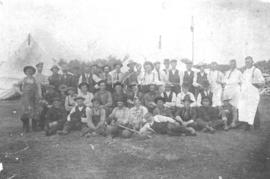 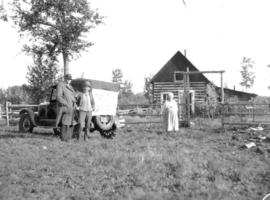 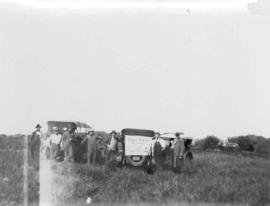 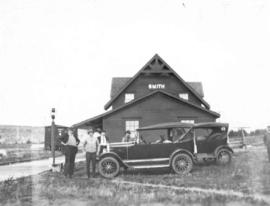 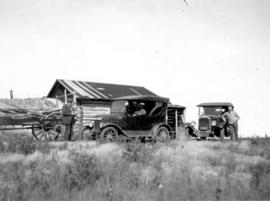 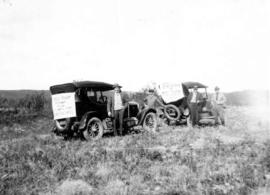 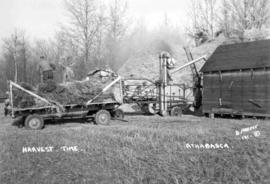 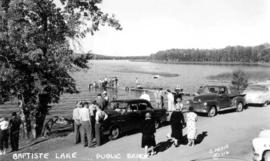 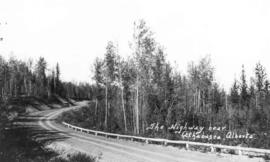 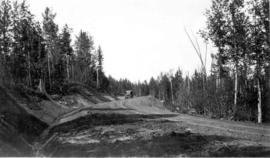 Don Stephenson was born in March, 1912, in Champion, AB. He had a brother and two sisters. He married Lillian Mackie in 1940 before joining the Canadian navy. After service in WW II, Don and his brother-in-law, Jack Mackie, took over the Mackie General Store located in the northern part of the Daigneau Block on 49th Street (Skinner, Evans Street) in Athabasca. Lil Mackie was matron of the Athabasca Municipal Hospital. Don was a town councellor, a Freemason, and the pianist in a local dance band. He and his wife moved to Edmonton in [1958] where he worked for a fruit wholesaler until retirement. They had no children. Don Stephenson died in 1990.

Donated by Don Stephenson in 1985