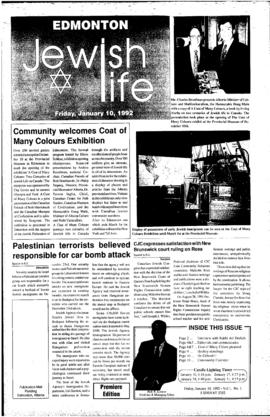 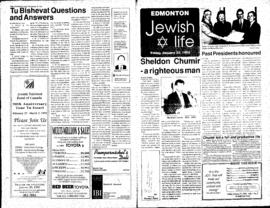 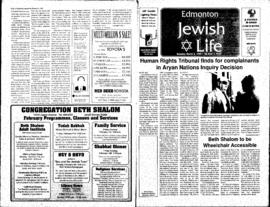 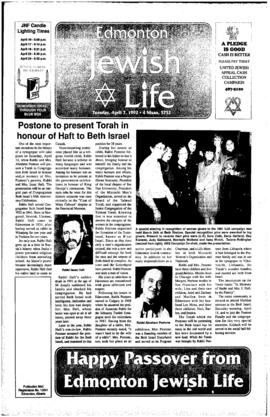 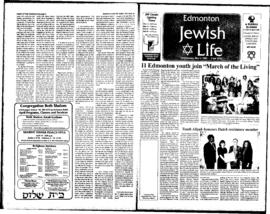 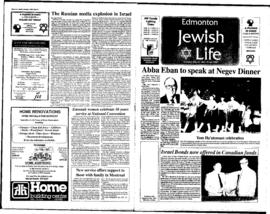 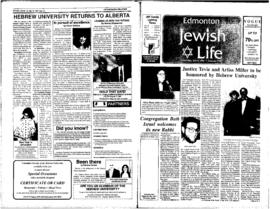 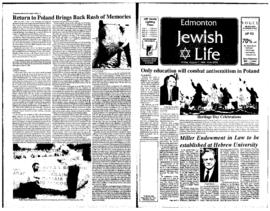 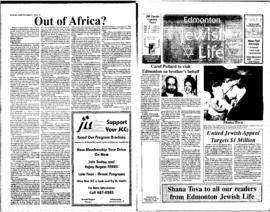 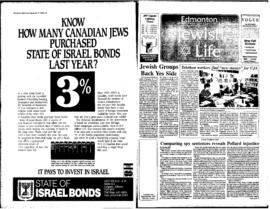 The material was collected by JAHSENA and donated by Neil Loomer and John Bresler.

The publications are arranged chronologically.

JAHSENA holds the records and publications of several other Jewish community newspapers. Contact the archivist for further details.<br><br>Record No. EJL.02.1<br><br>