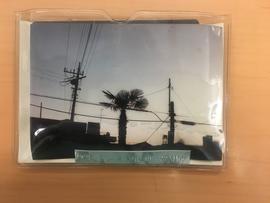 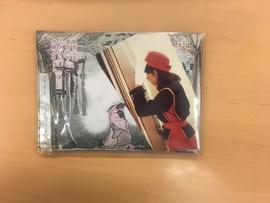 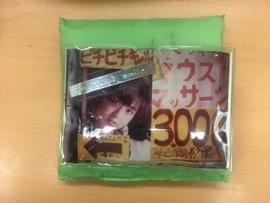 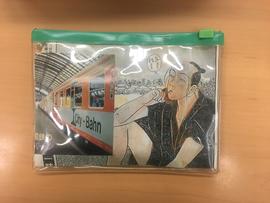 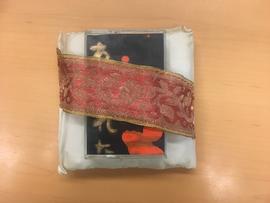 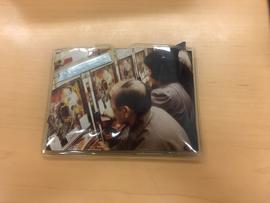 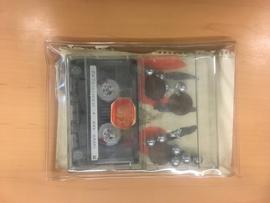 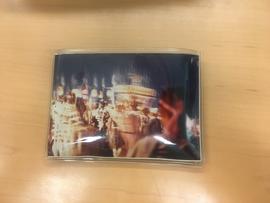 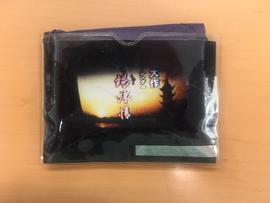 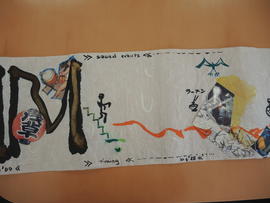 Emmanuelle Loubet was born on March 20, 1958 in Limoges, France. After obtaining her Masters in Music Education at the Sorbonne, Loubet went to the Technical University of Berlin with a DAAD scholarship. From 1981 to 1986, she conducted research on Claude Shannon’s Information theory, and electronic music, while also experimenting with computer music and musique concrète at the Tonstudio of the university. In 1985, she obtained her PhD in musicology from the Sorbonne and then moved to Tokyo in 1986. She worked as a producer for some of the most prominent public radio broadcasting stations in Europe, including ARD in Germany. It was at this time that she developed a keen interest in acoustic ecology. She recorded Matsuri, a type of religious festival, as well as popular epic singing from across Japan. Beginning in 1996, she became an autodidact in new media with an interest the dynamisation of sound archives by real time programming as well as the automation of acoustic documentaries. In 2009, she received a diploma in Site Design and Server Administration from the Conservatoire national des arts et métiers (CNAM). She immigrated to Quebec in 2008 with the goal of working on sound projects for automatic web platforms, as well as publications about the music and sounds of Japan. In 2012, Loubet moved back to Japan to pursue her career in audio and new media. As of 2016, she is a professor at Osaka University of Law and Economics.

The Sound Recycler, Prototype for an Online Virtual Reality Production based on Sound (with the support of the Research Department of Kobe College of Electronics, Hyogo Prefecture and the Ministry of Sciences & Education) (Japan, 1999-2001)

Cyber Kawachi audio-graphics (co-production with the Banff Center for the Arts, Alberta, Canada,1997)

Series were organized by project in keeping with how the material was shipped to the Archives.