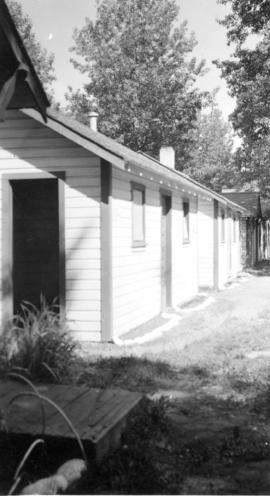 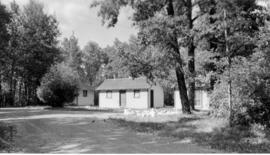 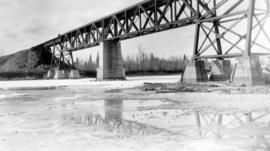 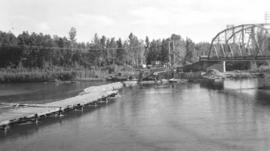 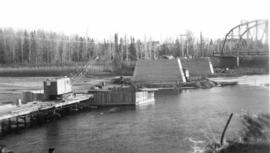 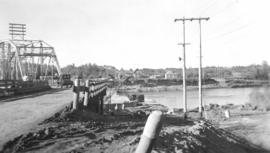 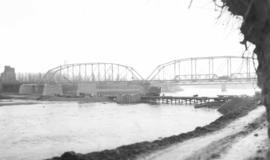 Ernest Robert Wells, 1906-1952, was born in Toronto, Ontario and moved to Red Deer, Alberta in 1910. In his youth, he was active in the Christian boys' organization Tuxis. He was a sports reporter for the Red Deer Advocate from about 1925 until his death. He was a supporter of amateur tennis, hockey, and baseball, and was coach and general manager of the Amazons, a highly acclaimed women's hockey team. He was an active member of the Alberta Natural History Society and an amateur photographer. He married Marion Stephenson in 1932, and they had three children, Carol, Douglas, and William

No additions to the fonds are expected