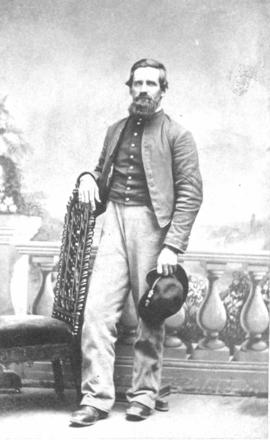 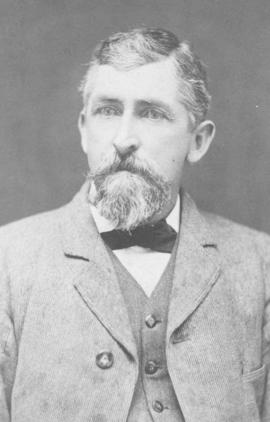 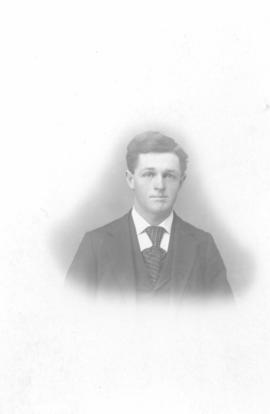 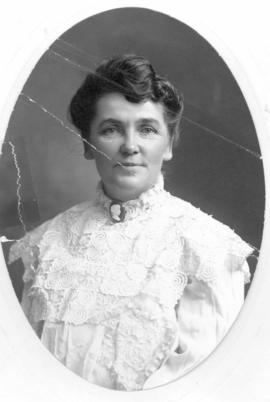 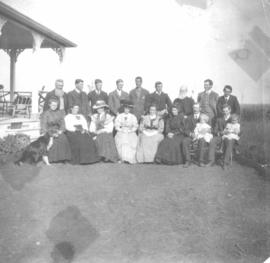 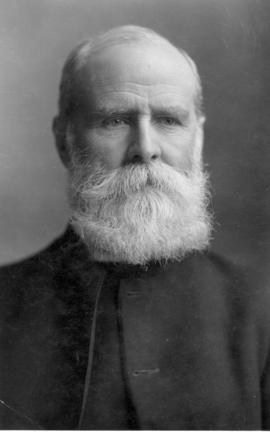 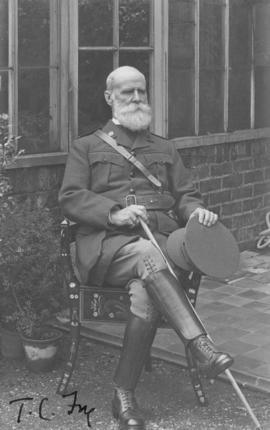 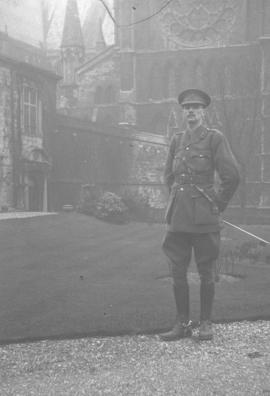 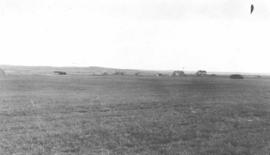 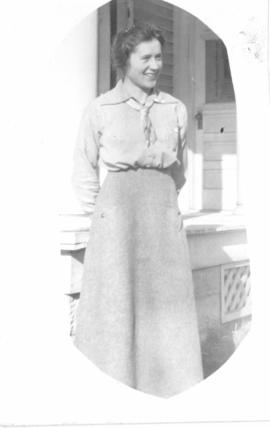 John Edwin Eversole (1874-1955) and his wife Gertrude May Dodson (1882-1961) moved in 1904 from Gilmore City, Iowa to work at George Root's Spruce Bluff Farm near the town of Red Deer, Alberta. In 1909, John Eversole became the manager of the nearby Berkhamsted Farm, owned by Reverend Doctor T. C. Fry, then the headmaster of Berkhamsted Grammar School in England. T. C. Fry had purchased the land in order to set up a farming school to prepare graduates of the public school in Canadian farming techniques. John Eversole remained an employee of T. C. Fry and his son C. E. M. Fry until the Eversoles retired and moved into Red Deer in 1947. They had slowly over the years accumulated land and revenue properties in and around Red Deer. They had 2 children: Frank Dodson Eversole (1905-1916); and Charles Henry Eversole (1917-1992)

Inherited by Charles Eversole from his mother's estate in 1961, and inherited in turn by his step-son, Seth Anders in 1992

Poor condition of some of the paper correspondence, conservation required