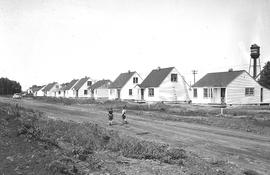 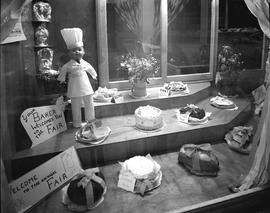 The fonds consists of a family history of the Mock Family written in ca. 1988.

Fonds consists of copied records, that date from 1898-1964, including a personal reminiscence by Catherine McLean and photographs depicting Samuel McCauley, bridges, a ferry, horses and carriages, an ice breaker, and a train.

The fonds consists of minutes and financial records for 1943-1945. 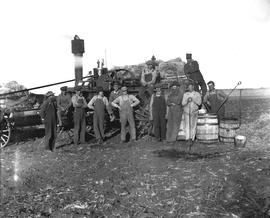