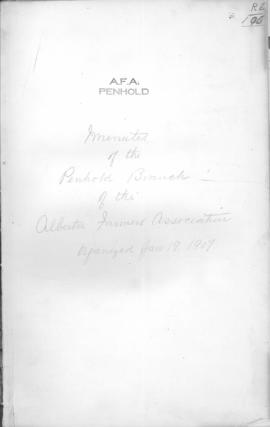 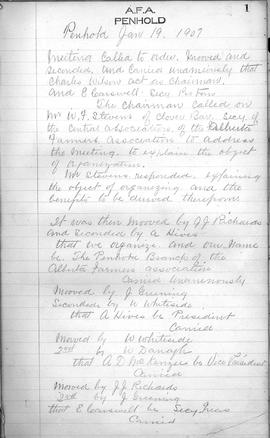 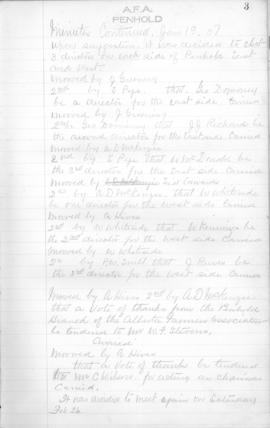 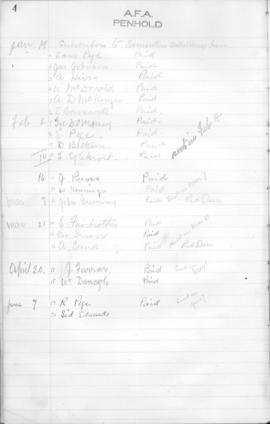 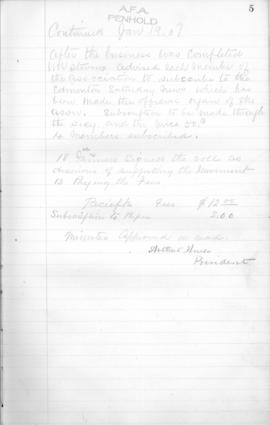 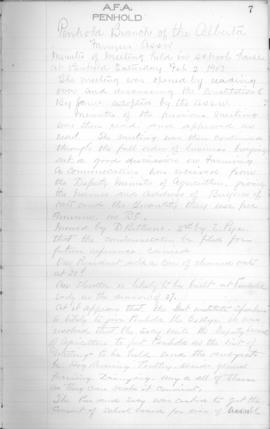 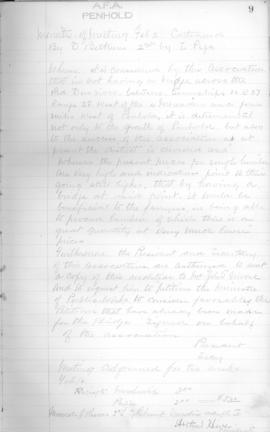 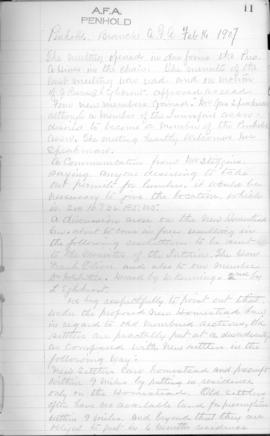 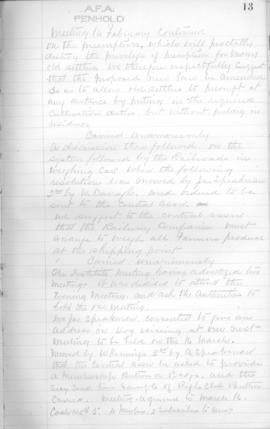 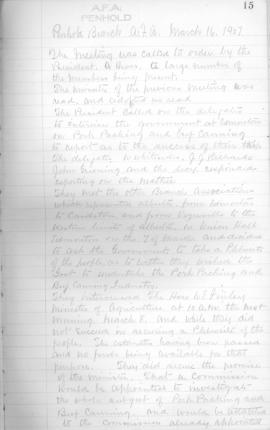 John Frederick Farrar, 1845-1925, was born and educated in Elland, West Yorkshire, England. In 1871, he married Mary Anna Townsend, 1849-1933. They had two children: Edith Baker,1876-1963, and John, 1872-1955. John Frederick Farrar was involved in the cloth making business before starting up a brick making firm in 1885. The family moved to Alberta in 1890 and farmed in the Penhold area. John Farrar was heavily involved in the United Farmers movement and was a long-term secretary of the United Grain Growers local

Inherited by Charles Farrar from his father John Farrar, 1955

Gift of the Estate of Charles Farrar, 1994