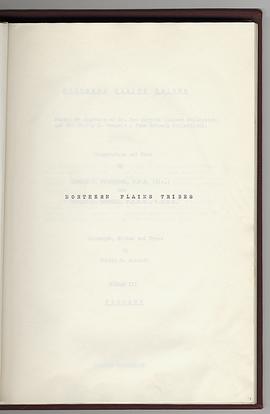 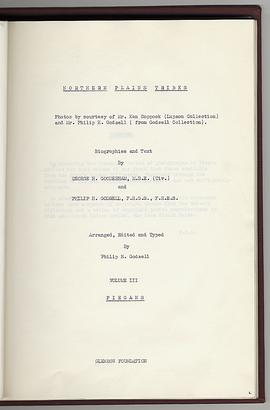 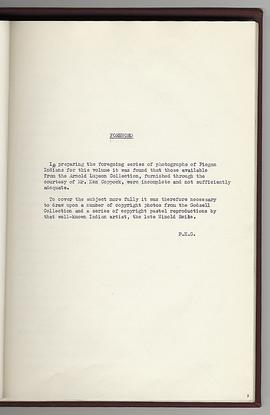 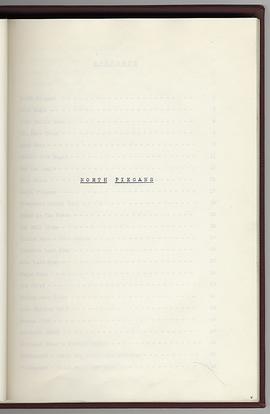 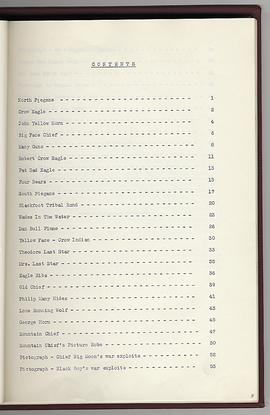 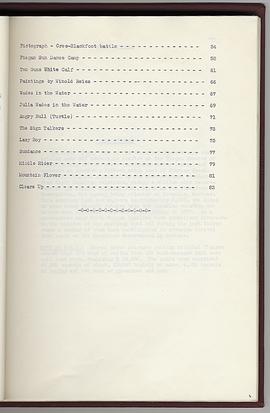 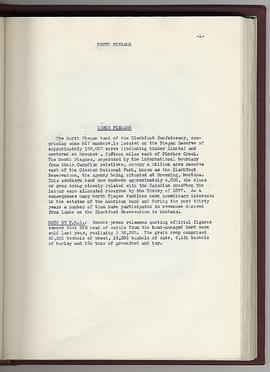 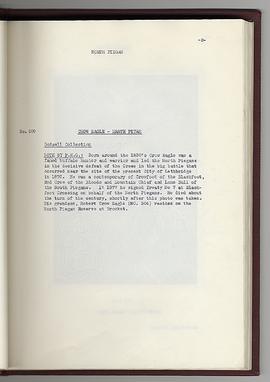 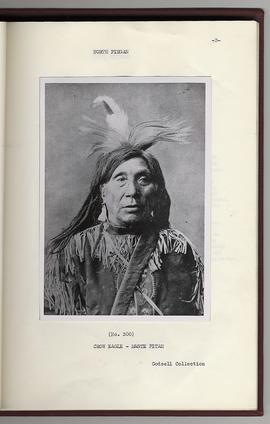 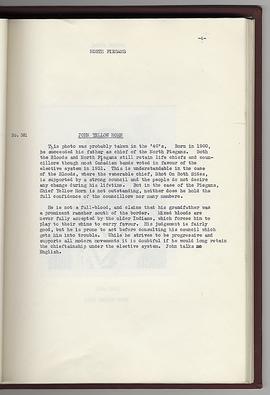 George Hamilton Gooderham, 1889-1977, was born on the Poor Man reserve in Saskatchewan where his father, John H. Gooderham, 1859-1919, was an Indian Agent. He studied at McMaster University, then worked for the Toronto Transportation Commission until 1916. During First World War he was an officer of the Imperial Artillery. His father died in late 1919, after 41 years of service for the Indian Department, and George succeeded him as Indian Agent of the Blackfoot (Siksika) reserve at Gleichen, Alberta, 1920-1946. He married Mary Kentner of Toronto, Ontario in 1920 and they had three children, G. Kent, 1927-2003, Elizabeth (Robinson), and Eleanor (Crawford). In 1932 the Blackfoot made him an honorary chief with the name Pita Sarwopi (Eagle Plume). He was promoted to Regional Supervisor of Indian Agencies in Alberta and NWT in 1946, a position he held until his retirement in 1954. In February 1955 he was hired by Eric Harvie as the first employee of the Glenbow Foundation, which was incorporated in April of that year. He worked for the Glenbow Foundation as a public relations officer and historian until 1968 when he was transferred to the Riveredge Foundation, where he continued his work until shortly before his death in 1977. Gooderham served on the executive of several organizations, including the Southern Alberta Pioneers' and Old Timers' Association, the Calgary Exhibition and Stampede, the Canadian Mental Health Association, and the Kainai Chieftainship. He received an honorary doctorate from the University of Calgary in 1973.

The fonds consists of diaries related primarily to his Indian Agent and Glenbow work activities (1920-1976); miscellaneous Indian Agent reports and correspondence (1920-1954); a small amount of Boy Scout correspondence from his time on the provincial executive (1932-1933); extensive correspondence and subject files related to his work for the Glenbow Foundation and Riveredge Foundation (1955-1976); drafts and bound versions of Northern Plains Tribes, consisting of photographs and brief biographies of Blackfoot (Siksika), Blood, Peigan and Sarcee (Tsuu T'ina) (1955); over 200 articles based on Gooderham's memories of historic events and people (1955-1976); autobiographies, including extensive sound recordings of his dictated memoirs (1972-1976); biographical index cards on Alberta pioneers, kept as part of his work for Glenbow and Riveredge (ca. 1955-1970); correspondence, minutes and circulars of the Canadian Mental Health Association (1956-1974); and extensive photographs of Blackfoot and pioneers, many of which were the inspiration for his articles (1886-1975). Includes a small amount of records of his father, John H. Gooderham, including Indian Agent diaries for the Peigan reserve (1903-1907) and Indian Agent farming reports for the Blackfoot (Siksika) reserve (1907-1919).