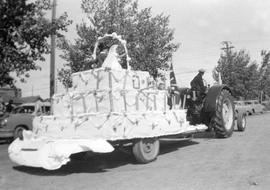 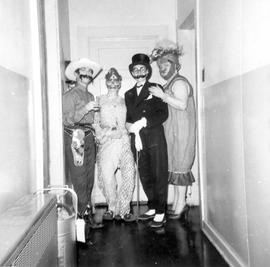 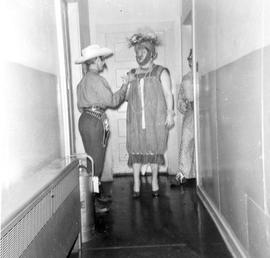 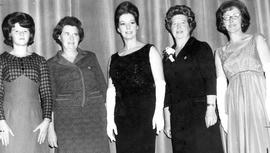 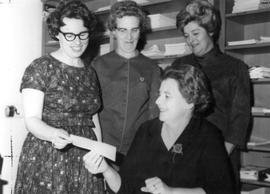 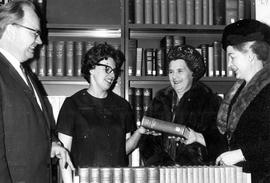 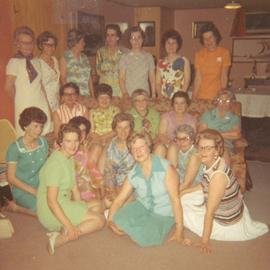 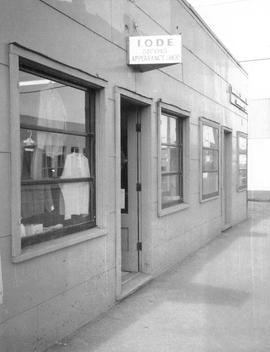 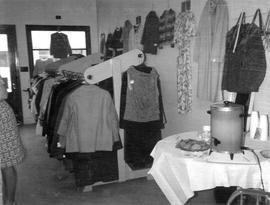 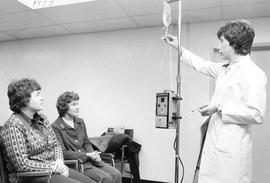 The Imperial Order Daughters of the Empire is a Canadian Women's organization, founded in Montreal in 1900 to promote ties with Britain and the Commonwealth. The Alphaeus Patterson Chapter of the I.O.D.E was organized in 1921, when 60 local women were part of the organization, but its formal charter was not received until 1932. The chapter was named after Alphaeus Patterson, the first MLA to be elected to the provincial government from the Grande Prairie area. The object of the I.O.D.E. was "to promote education; to assist in the progress of the arts; to provide care and relief of those in poverty or distress, ireespective of race, colour, creed or sex; to stimulate and give expression to the sentiment of patriotism throughout the commonwealth; and to promote loyalty to the Queen and Country.";Over the years of the chapter's existence, activities changed to meet community needs, but the focus remained the same:;Health Care: in the 1930s and 40s, the Well-Baby Clinic was a prime function-in later years fund-raising for medical equipment and providing comfort for patients became paramount; members also served families of handicapped children by working with the children and taking them on weekend camping trips. Education: during World War II the group mended library books for the new library-later this changed to purchasing large-print books and tapes. Other educational services included offereing bursaries and scholarships and supplying materials and children's clothing to an "adopted" school. Arts: giving out awards at City and District Music Festivals and to the Western Board of Music in the name of I.O.D.E. Social Welfare: supporting Grace Children's Home, the Child Development School; Odyssey House; making quilts and buying bedding for victims of fire; initiating health programs such as the Vial of Life; and delivering Meals on Wheels to shut-ins. To raise money for their programs, members held formal dances, silver teas, bake sales and fashion shows. From 1971 to 1987 they operated a "next to new" store. As well as being of social benefit, the thrift store was their financial mainstay for many years, allowing them to finance health, education and social programs. Like many other long-standing organizations, the I.O.D.E. lost much of its volunteer base as membership declined, and the chapter disbanded in 1997.

The records were preserved and donated to the Grande Prairie Regional Archives by Violet Patterson, a descendent of Alpaeus Patterson and the president of the organization when it disbanded.

The fonds consists of minutes and reports of monthly, annual and zone meetings from 1938 to 1994; financial records of receipts and disbursements from 1944 to 1974; and records of the activities and membership of the organization, through paper records, photographs and news clippings from 1938-1997.

The records were preserved and donated to the Grande Prairie Regional Archives by Violet Patterson, a descendent of Alpaeus Patterson and the president of the organization when it disbanded.

A finding aid is available at http://southpeacearchives.org/imperial-order-of-the-daughters-of-the-empire-fonds/