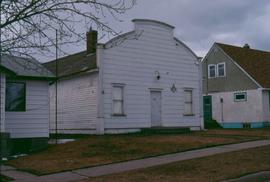 Parte deGrande Prairie Board of Trade and Chamber of Commerce fonds 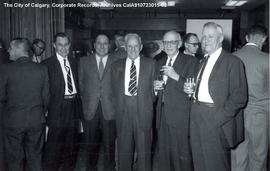 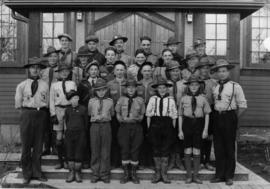 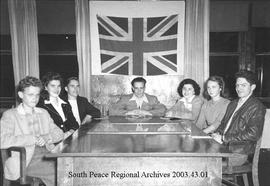 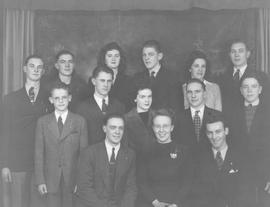 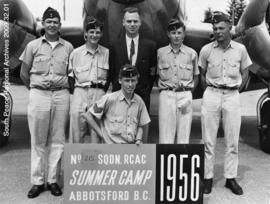 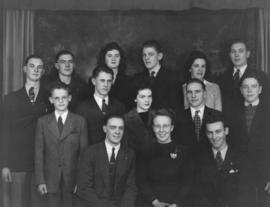 Twelve members of Teen Town Council with their sponsors, the Presbyterian minister and his wife. 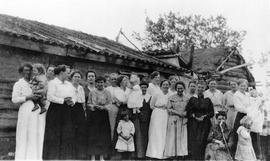 Women's Institutes, like this one in Sexsmith, were one of the organizations providing social services to those in need. 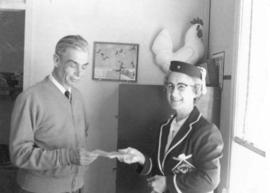 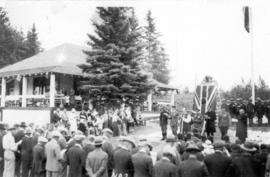