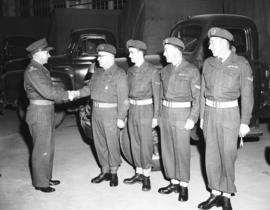 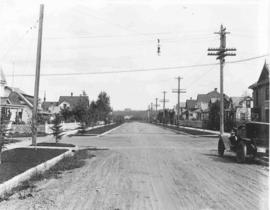 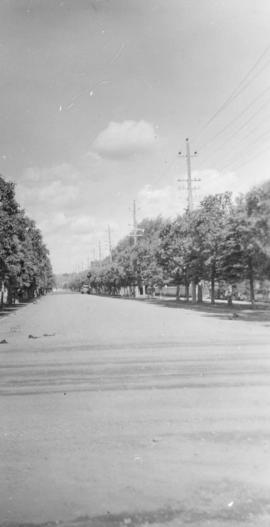 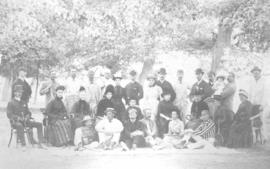 A British garden party in Quetta 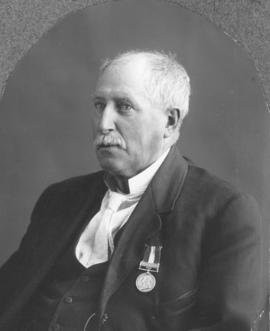 A Canadian veteran of the Fenian Raids 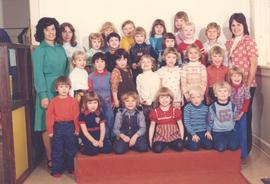 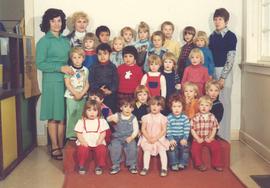 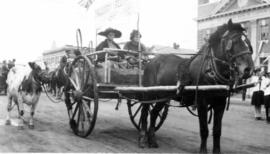