Fonds consists of the records of Anita Ratchinsky. Records include photographs, certificates and awards, projects from students about city council and Mayor Ratchinsky, schedules, notes, and reference material. 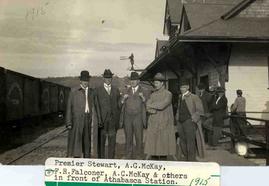 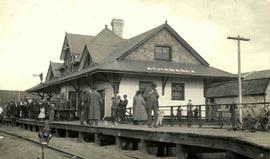 The fonds consists of records that were created and maintained by Claudette and Denis Tardif which document their entire careers from the early 1970’s to 2018.

The fonds consists of records relating to the life and career of Senator Stan Waters and his family, including correspondence, newspaper and magazine clippings, military memorabilia and documents, photographs, brochures, Reform Party documents, and personal notes and documents. 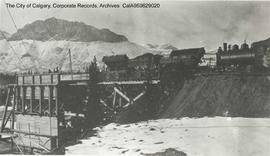 Items consist of one copy negative and one copy print of the train.

Consists of 672 sessions of photographic images (primarily negatives) taken by Frank Webber as a freelance photographer plus 2 notebooks listing photo sessions in chronological order & cross-referenced by subject. Images include community and family events, industry and other commercial photography, and scenery. These images are primarily of Medicine Hat and area. 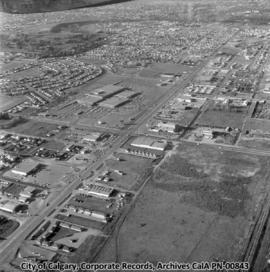 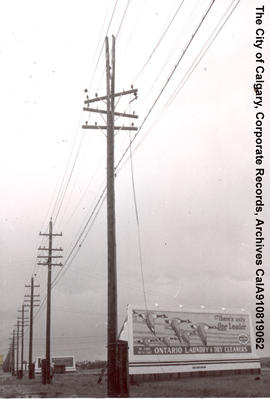