The collection consists of records aquired by the Association of Canadian Women Composers archives. The materials, which include musical scores and sheet music, concert programs and flyers, media clippings, and sound recordings, were donated by AC...

Fonds consists of records generated by the Association of Canadian Women Composers (ACWC), including the Association’s formation and its subsequent activities. The bulk of the records concern the administration of the Association itself and addres... 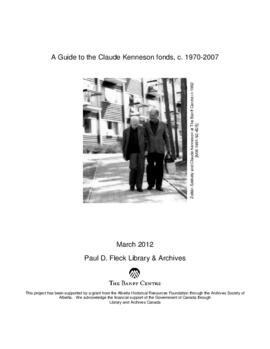 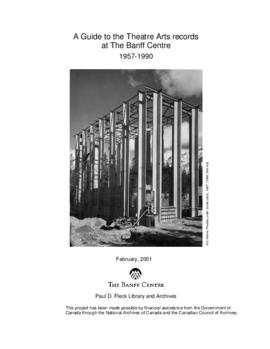 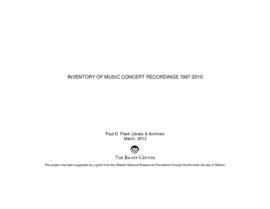 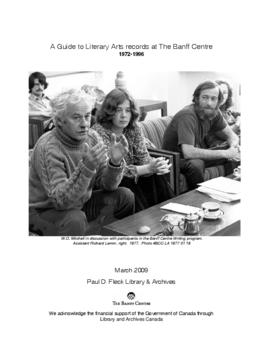 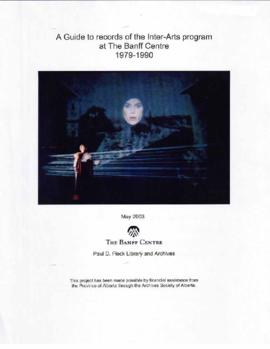 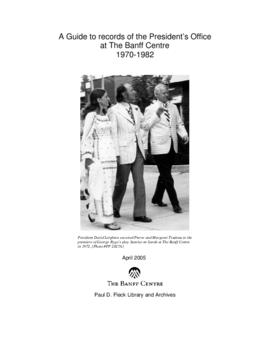