The fonds consists of records created by Bhatia through his work promoting multiculturalism in Canada and strengthening ties between Canada and India. The majority of the fonds is comprised of records created through Bhatia’s work to promote multiculturalism in Canada, as well as some personal material regarding his family. Parts of the fonds have been arranged into two series: Link Newspaper series; and Court of Canadian Citizenship series. This arrangement is based on Bhatia’s own filing order.

The fonds consists of family photos and personal records of Marie-Claire Lorieau, including a scrapbook, an autobiography and press clippings related to Henri Garnier, and the marriage certificate of her grandfather, Alcibiade Lamoureaux, dating from 1883.

Also included is a recorded radio coverage of the 25 years of Edmonton Opera, with interviews including Lucien Lorieau, and a booklet about the first years of the Edmonton Opera. 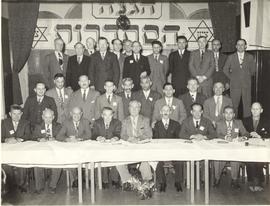 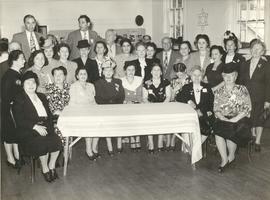 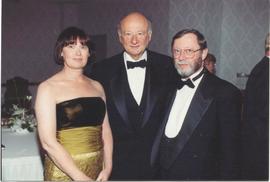 Ed Koch with the Kipneses. 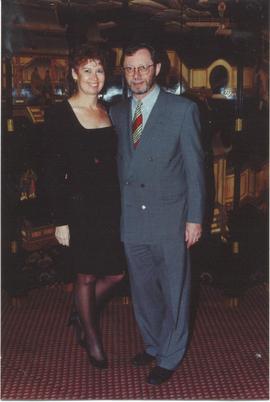 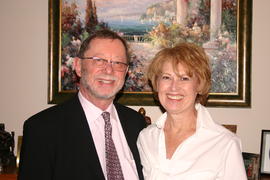 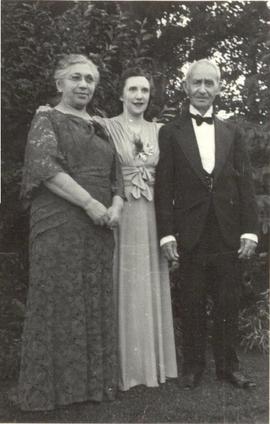