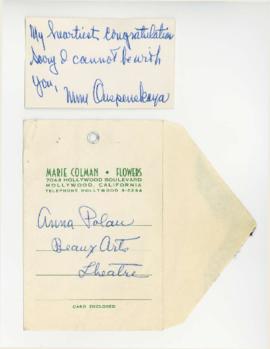 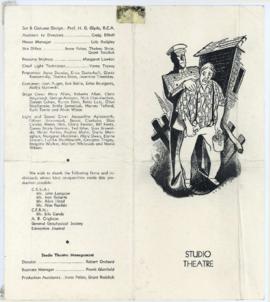 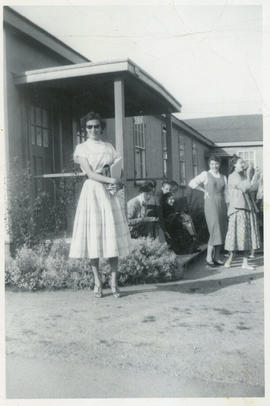 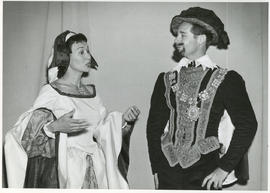 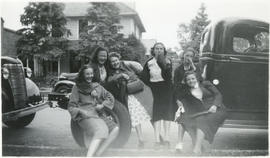 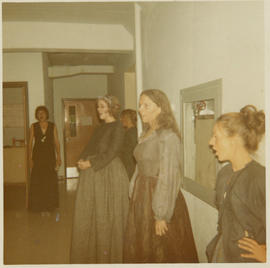 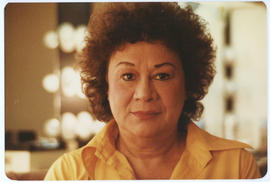 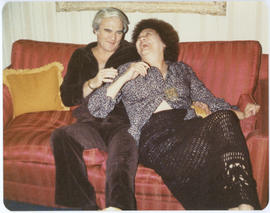 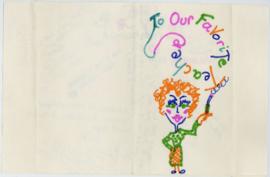 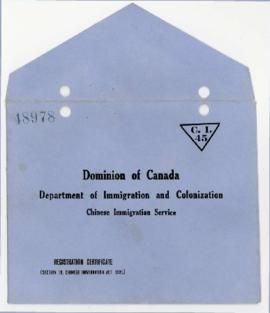 Irene was born on March 19th, 1925 in Winnifred Alberta to father Frank Yuen Powlan (b. 1887) and mother Mary Organ. Frank immigrated to Canada from Sunwui (Guangzhou, China) in his late teens, and is described by his son Henry as one of Alberta’s original Chinese herbalists. Mary was born in Liverpool England and met Frank in Raymond, Alberta. Irene has eight siblings, including Vi and Ron, both of whom also worked in the theatre.

Raised in Calgary, Prothroe was an original member of Workshop 14, organized by Dr. Betty Mitchell in classroom 14 of Western Canada High School. Prothroe continued her studies at the American Repertory Theatre in Los Angeles (1946-1949), where her tutors included Russian actress and teacher Maria Ouspenskaya. Prothroe was subsequently invited to join Charles Laughton’s Shakespeare Foundation in Los Angeles (1949), and later studied with Morris Carnovsky, and the dance instructor Hanja Holm in New York (1950). While visiting home during her studies in America, she married Jack Prothroe, a lawyer based in Calgary.

As the recipient of two Canada Council Senior Arts Fellowships (1965, 1967), Prothroe was able to survey international theatres and theatre schools as well as attended conferences as the Canadian Representative of the International Theatre Institute.

While engaged at the Banff Centre during summers, Prothroe served as Artistic Director at the Calgary Arts Centre Theatre (1960-1964), and as a drama advisor to the University of Calgary (1961-1974). She worked the Radio Drama Producer for CBC Calgary (1974-1981) and founded the 85th Street Players, a touring dinner theatre group, and Powlan Productions with her brother Ron, in Calgary in the early 1980s.

In 1990, the executor of Irene Prothroe's estate transferred the materials to the Banff Centre Archives. The material was initially organized and itemized by Elizabeth Kundert-Cameron. Two supplementary boxes were found at an unspecified date.

Arrangement imposed by the processing archivist. Only archival material in the donation was preserved. Contact the Archives for a full listing of the material that arrived with the donation.

Itineraries generated by the estate and by previous processing archivists are available in the accession file.

The fonds consists of the following accruals: 1990-58. No further accruals are expected.