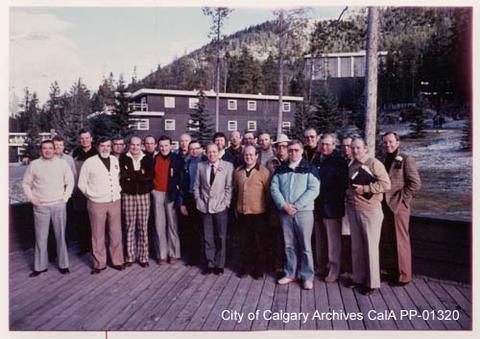 City of Calgary Commissioners and Department Heads Seminar in Banff, 1979

There is no evidence to suggest that the copyright to this photograph was transferred to The City of Calgary.