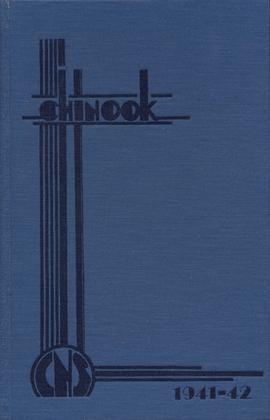 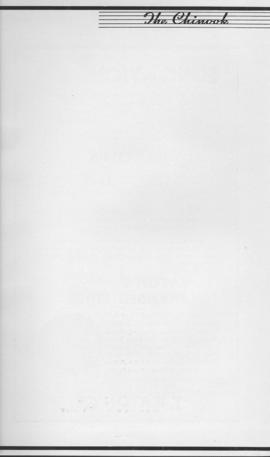 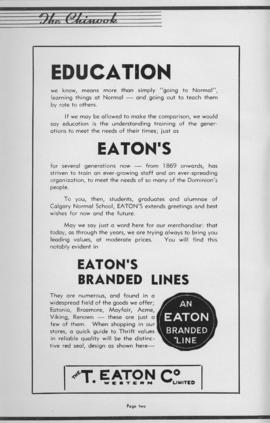 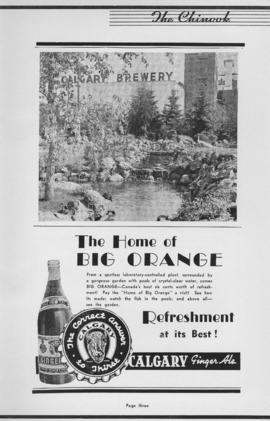 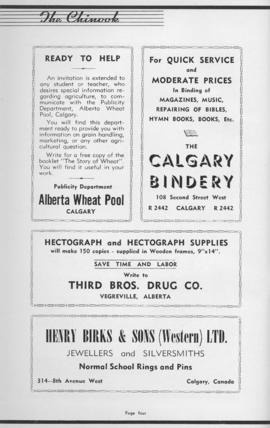 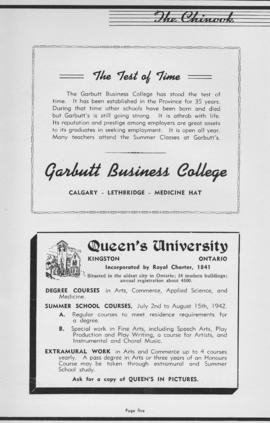 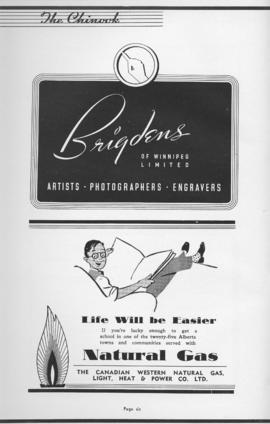 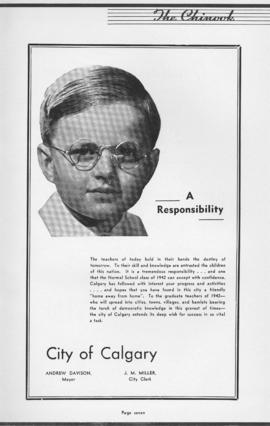 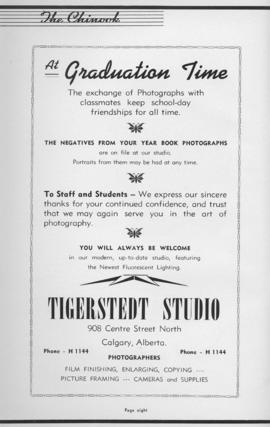 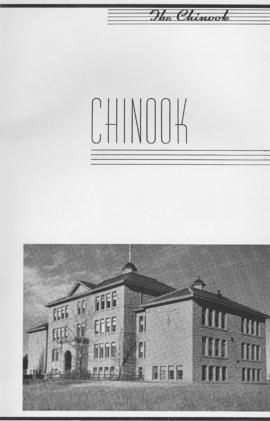 The Alberta Normal School was established in Calgary, Alberta shortly after Alberta became a province in 1905. The first classes were held January 3 to April 30, 1906 in its temporary location in Central School (later called James Short School). There were 26 students: 8 males and 18 females. In 1908 the Normal School moved into its new building on 4th Avenue SW (later McDougall School). In 1912 it became known as the Calgary Normal School. It moved to the campus of the Provincial Institute of Technology and Art (later called the Southern Alberta Institute of Technology or SAIT) in 1922, and to King Edward School in 1940. The Normal School moved back to the Institute campus in 1945 but subsequently was replaced by university-level programs. Principals of the Normal School included George James Bryan, 1906-1909, William H. Thompson, 1909-1911, Ernest William Coffin, 1911-1940, William Herbert Swift, 1940-1943, and Gerald Frederick Langley Manning, 1943-1945. Manning became the first director of the Calgary Branch of Faculty of Education of the University of Alberta in 1945 and died in 1946.