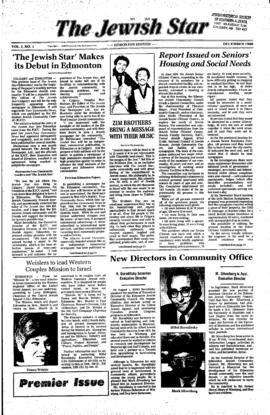 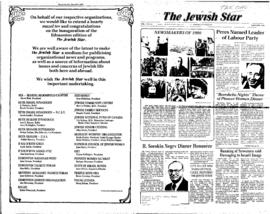 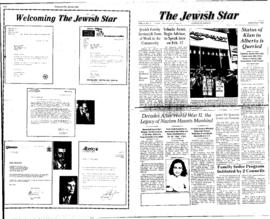 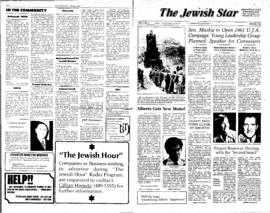 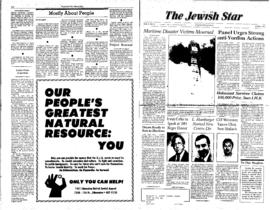 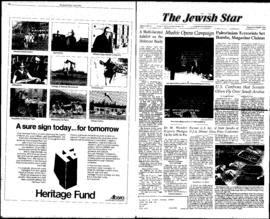 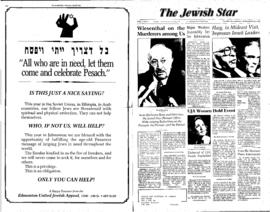 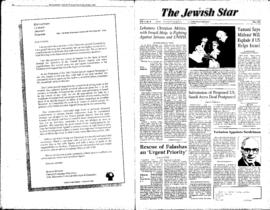 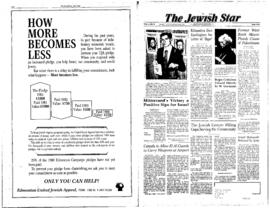 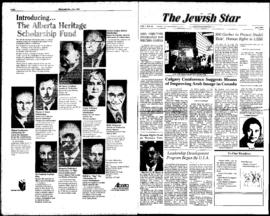 The <i>Jewish Star</i> was established in Calgary, Alberta in 1980 by Douglas and Gila Wertheimer. The publication was an independent community newspaper that offered local, national and international news and commentaries. The Wertheimers also employed a salesperson and office manager to assist in the production. Though published in Calgary, the Wertheimers also published a simultaneous Edmonton edition. At various times the paper included the <i>Calgary Jewish News</i> (published by the Calgary Jewish Community Council) as an insert. In 1982 and 1984 the <i>Star</i> won first prize in the American Jewish Press Association awards competition for editorial writing. The paper coverage of the Keegstra affair resulted in much national attention. In 1990 the Wertheimers moved to Chicago and the <i>Jewish Star</i> ceased publication.

The publications are arranged chronologically

JAHSENA holds the records and publications of several other Jewish community newspapers. Contact the archivist for further details.<br><br>Record No. JSE.01.1<br><br>