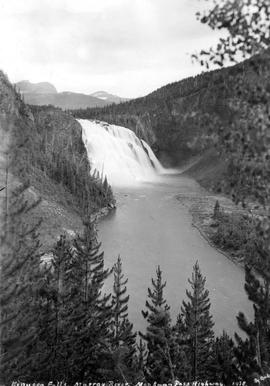 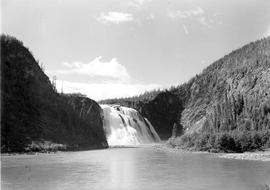 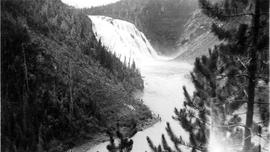 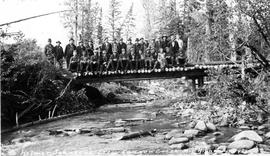 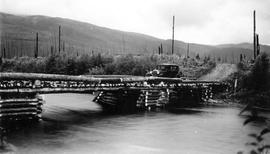 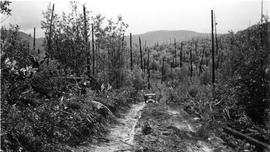 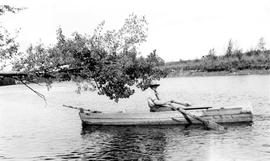 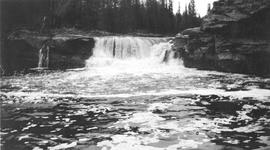 John T. Stewart was born in Ontario in 1914, the child of a World War I veteran. He arrived in the Peace Country with his parents c. 1920. Under the Soldiers Settlement Act, the family purchased a small farm south east of Lake Saskatoon and John attended Hermit Lake School. By the time he was finished school, the Depression had started. For a while he worked for farmers in the area, but there was not much work available. In the summer of 1938, John Stewart worked as a volunteer on the Monkman Pass Highway. After that was over, he "rode the rails" across Canada looking for work, one of thousands of young men to do so. He finally found work in the tobacco fields of Ontario, and there he married, raised his children and lived for the rest of his life. He was a member of the Orillia Writers Guild. In 1983, Mr. Stewart published a book of poems called Memories of Bygone Days. He donated a copy to the Grande Prairie Museum, signing it "In Loving Memory of the Old Hermit Lake School."

A finding aid is available at http://southpeacearchives.org/john-t-stewart-fonds/