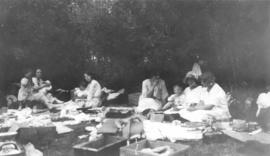 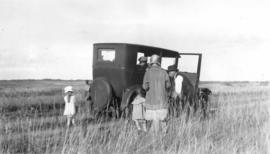 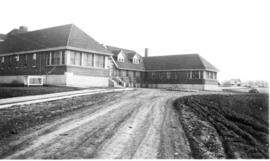 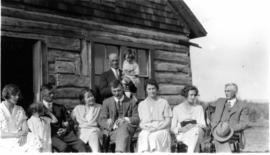 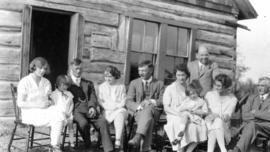 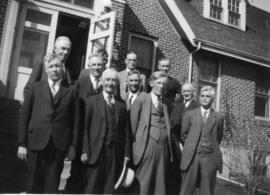 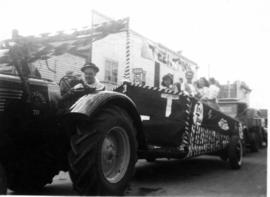 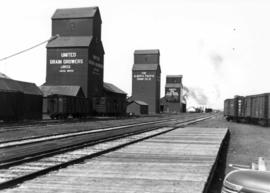 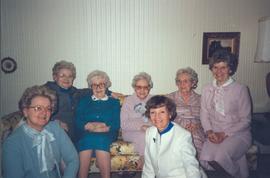 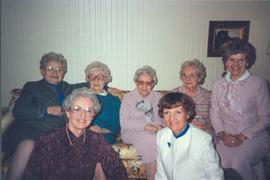 Emilienne Louise Ryley was born in France and came to Canada after WW I as the war bride of Jim Smith. Originally from London, England, Jim Smith had come to Canada and homesteaded in the Peace country in 1911, but walked out to enlist in the 49th Edmonton Battalion in 1915. In 1919, their son, Francis, was born and in 1920 Jim died as a result of being kicked by a horse. In 1921, Emilienne married Bertie Ryley, who had purchased Boer War script west of Clairmont in 1911. They had three children: Tom, Louise and Edith. Mr. Ryley served on the board of McHenry School and the Grande Prairie Municipal Hospital Board. Both Francis Smith and Tom Ryley served in WWII, and Edith and Louise chose nursing careers.

Records donated to South Peace Regional Archives by Louise Ryley Travis in 2005 and 2006.

Records donated to South Peace Regional Archives by Louise Ryley Travis in 2005 and 2006.

A finding aid is available at http://southpeacearchives.org/louise-travis-fonds/