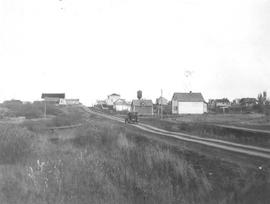 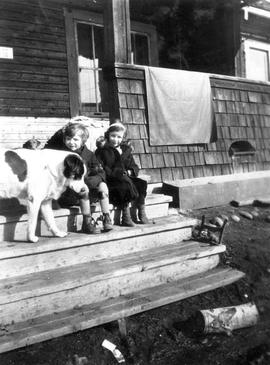 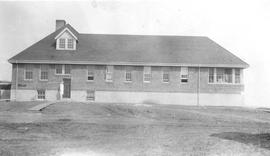 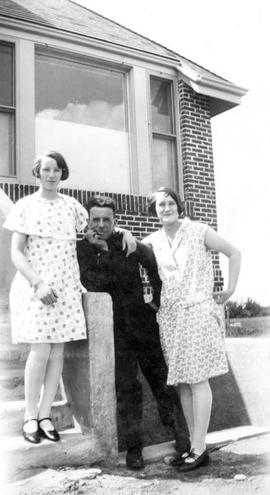 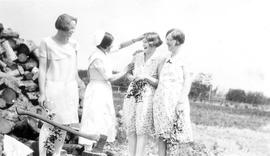 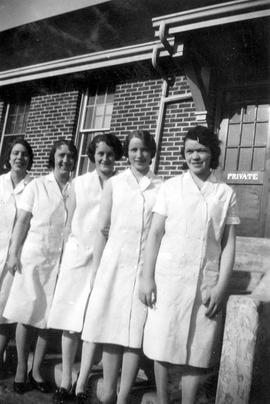 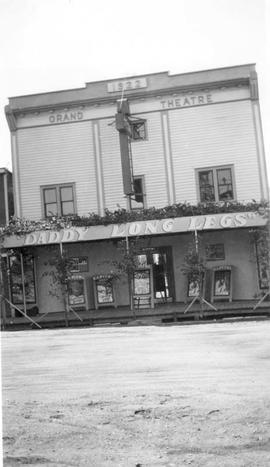 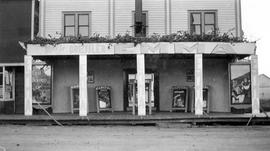 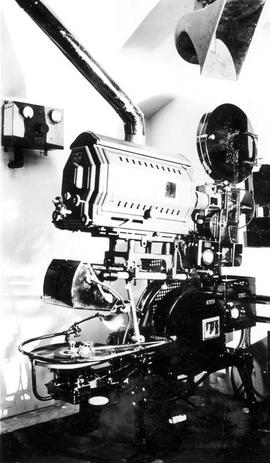 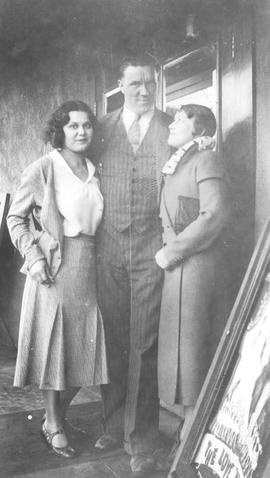 Malcolm McBean Norrie was born in July 26, 1899, in Ardersier, Inverness, Scotland and came to Moosimin, Saskatchewan, in June 1923, where he worked as a farm hand until 1927. He then came to Grande Prairie where he began work at the new Grande Prairie Municipal Hospital where he likely met his future wife, Helena Gossen. A year later he took a new job as bartender in the Grande Prairie Hotel owned by Frank Donald and later named his son after his employer. Malcolm was killed in an auto accident near Leduc in December, 1950. Helena Gossen, along with her Mennonite parents, Johann Gossen and Helena Friesen, came to Acme, Alberta, in 1925 from Landskrone, South Russia. Lena was the eldest of five girls including Sarah, Katerina, Kornelia, Elizabeth, and one brother, Johann. Helena's father purchased property on the Adair Ranch (also known as Sunset Ranch) at Wembley and in 1927 Helena left Calgary where she had been working as a domestic in the home of a Luthern minister and came to Wembley. She and her sister, Sarah, went to work on the cleaning staff of the Kathryn Prittie hospital. They continued employment in the new hospital until she married Malcolm in 1932. Shortly after the marriage, they moved to Leduc, then Waskataneau, Edmonton, and finally, Lacombe. Helena returned to Grande Prairie after retirement and resided in Pioneer Lodge. She died in the Queen Elizabeth Hospital May 6, 1995.

The records were donated to the Grande Prairie Archives by Donald M. Norrie, son of Malcolm and Helena in 2004 and 2005.

The fonds consists of photographs and a letter from Donald Norrie describing in detail some of the photographs. The photographs consist of buildings and people in Grande Prairie in 1928, including pictures of main street; Grande Prairie Hospital and staff; the Grande and Capital Theatres including projection equipment; Gypsy Moth aircraft and aerial photos; Winter Carnival celebrations; and Frank Donald’s taxi.

The records were donated to the Grande Prairie Archives by Donald M. Norrie, son of Malcolm and Helena in 2004 and 2005.

A finding aid is available at http://southpeacearchives.org/norrie-family/

Projection equipment from the Grand Theatre is part of the Grande Prairie Museum collection.