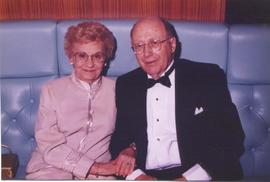 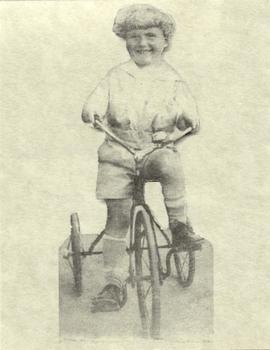 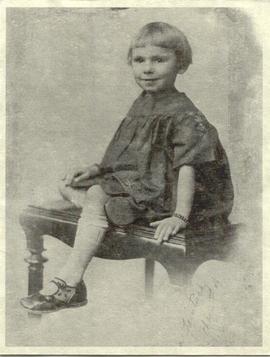 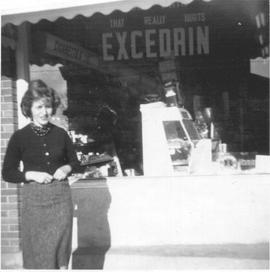 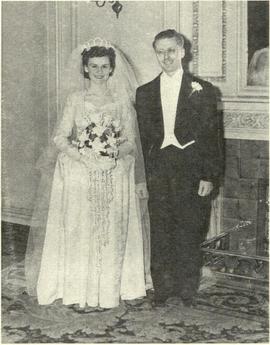 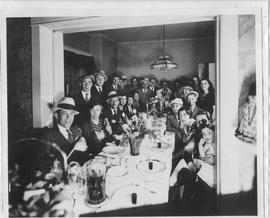 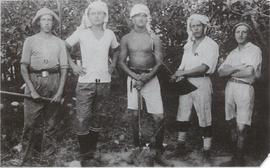 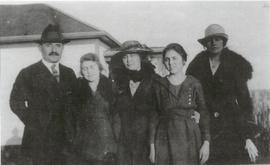 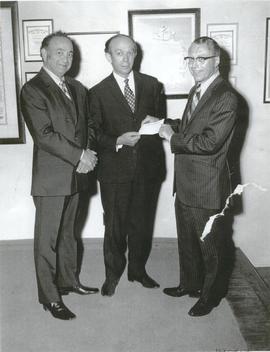 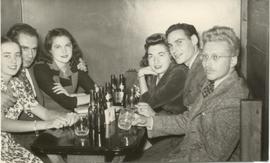 7 p. textual records and other materials

Leo S. Nozick, born in 1899 in Mundare, Alberta, (d. 1959)joined the Jewish Legion in Palestine at the age of 17 in 1916, and served under Trumpledore. On January 25, 1921, he married Evelyn Shaw (d. 1994)of Vegreville, daughter of Mr. B. Shaw. Their son Mandle Nozick was born in Vegreville in 1922. He married Norma Faintuch (born Aug. 6, 1921) of Winnipeg, daughter of Solomon Faintuch and Golda Stein. Norma was active for many years in Edmonton Hadassah-WIZO, and was honoured as "Woman of the Year." Mandle graduated from the University of Alberta, and worked in the insurance business. He was involved in B'nai Brith Edmonton Lodge and served as Vice President of JAHSENA. Mandle and Norma have two daughters, Myra Lee Smolnicky and Hanita Dagan.

The fonds consists of some newspaper clippings and invitations, 8 photographs, 4 digital photographs and one audiocassette, and one B'nai Brith Menorah Curling trophy, as well as one prayer book, dating from 1921-2002.

The material was donated by Mandle Nozick in 2002.