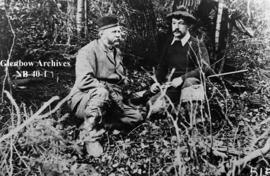 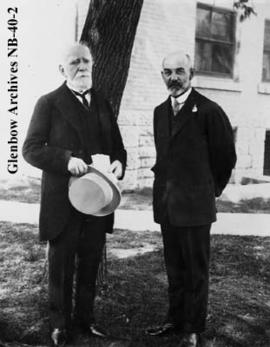 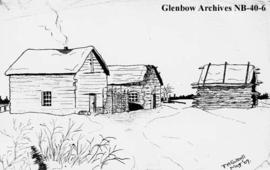 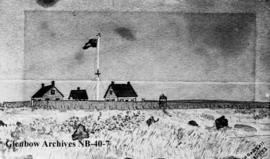 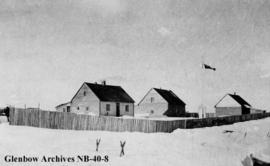 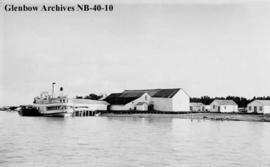 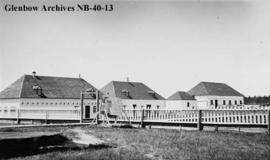 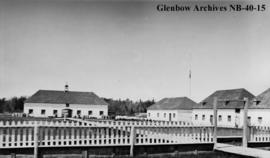 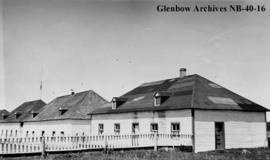 Philip Henry Godsell, 1889-1961, was born in Wolverhampton, England. He joined the Hudson's Bay Company (HBC) and arrived at York Factory, Manitoba in 1906. He worked for the HBC until 1929, during which time he worked in the Keewatin, Lake Superior, Mackenzie River and Western Arctic districts. He worked as an auditor in Winnipeg, 1929-1936, then full time as a writer and journalist, 1936-1941. He was an auditor for the government during the Second World War, and later for Canadian Pacific Airlines. He joined the Glenbow Foundation in 1956 as a historical researcher. For much of his life he was a prolific writer, and he produced many books, short stories, radio broadcasts and articles, predominantly about his experiences as a fur trader and Arctic traveller, and about Indians, Inuit, Royal Canadian Mounted Police (RCMP), and pioneering. His published books include Arctic Trader, Red Hunters of the Snows, and They Got Their Man. His outdoor, adventure and detective short stories were published in a wide variety of journals and newspapers. In 1920 he married Jean Turner, 1896-?, who also an author.

"Christmas on the Frozen Frontier" is also available on an audio reel.