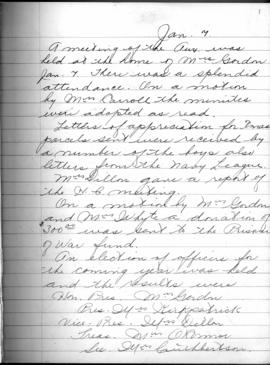 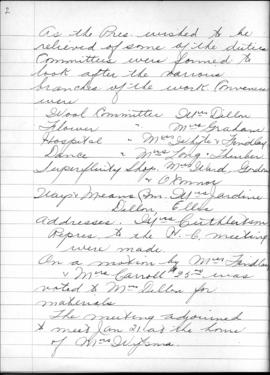 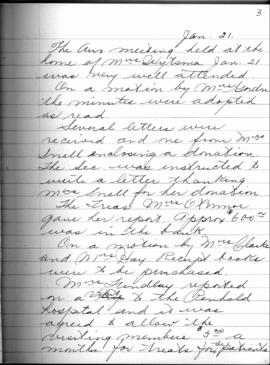 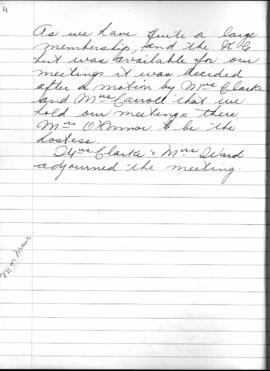 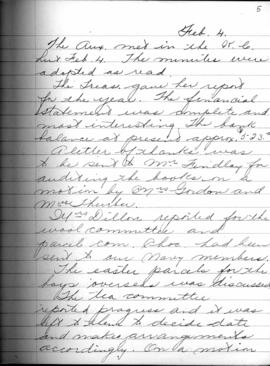 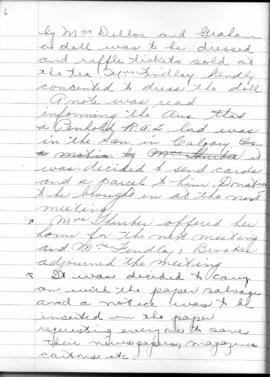 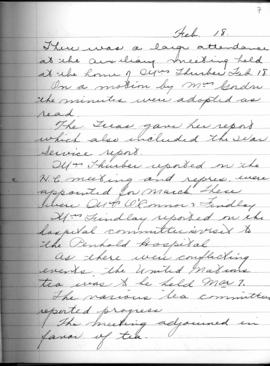 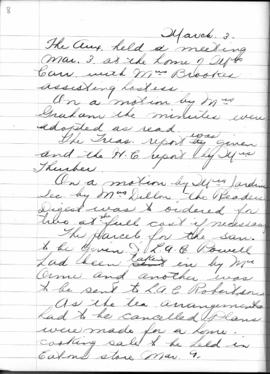 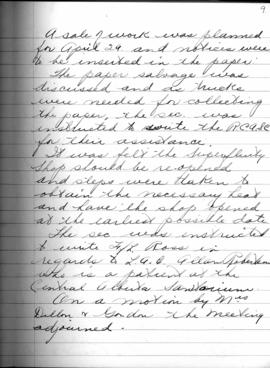 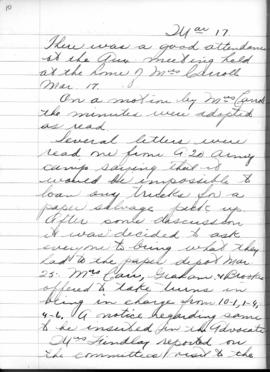 The Red Deer R.C.A.F. and R.C.N. Auxiliary Fund was established by the spring of 1942. It represented women whose husbands and children were on active service in the air and naval forces of Canada and Great Britain. The group took upon itself the care of the graves in the Red Deer Cemetery of those Commonwealth air force and naval personnel killed while training at the Royal Air Force's No. 36 Service Flying Training School at nearby Penhold, Alberta. The Fund was disbanded by 1946.