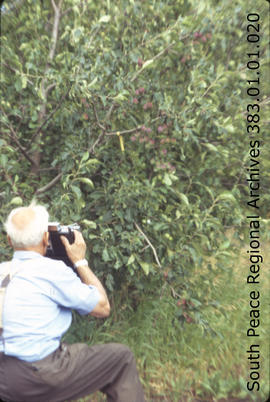 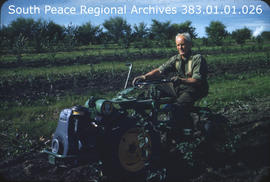 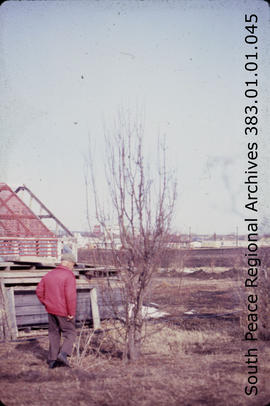 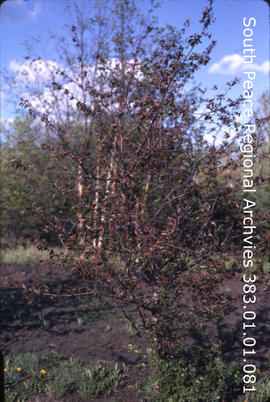 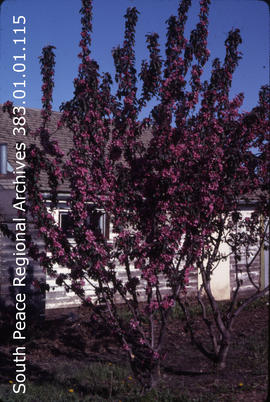 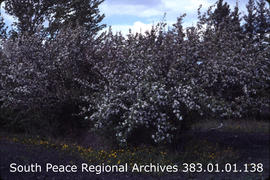 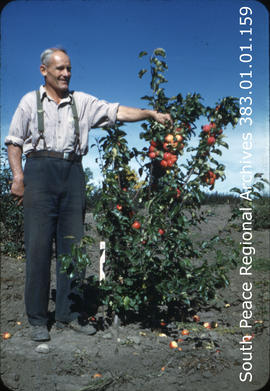 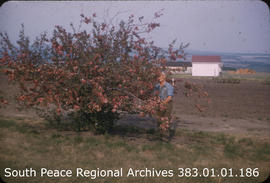 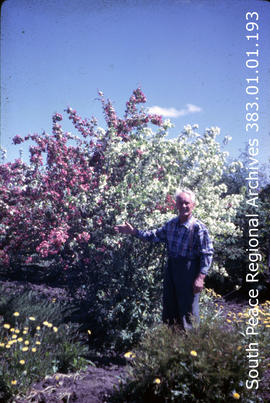 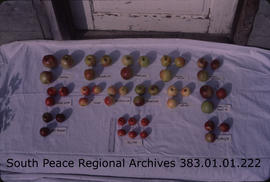 The series consists of 2597 colour slides dating from 1946 to 1988 and taken at variety of locations, including Beaverlodge Nursery and the Beaverlodge Experimental Station. Several of the slides feature John Wallace's various cultivars. The majority of the slides were presumably taken by either Irene or John Wallace, although some appear to be gathered from other sources.