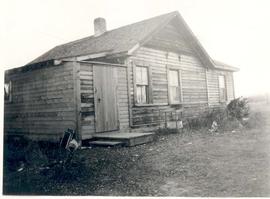 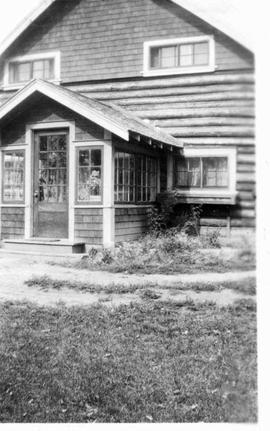 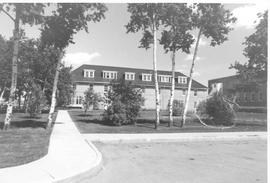 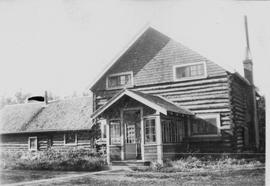 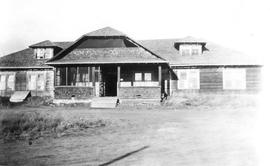 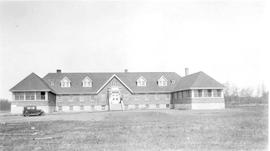 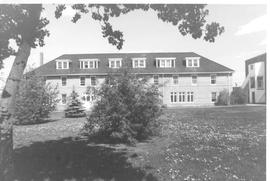 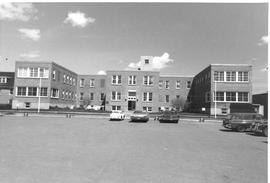 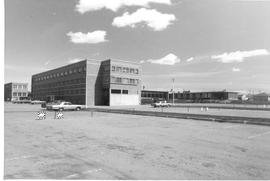 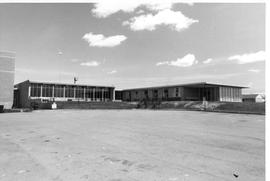 The first Nursing Service in Grande Prairie was started by Presbyterian Missionaries Rev. & Mrs. Alexander Forbes. The first nurse was Miss Agnes Baird and the first patient was treated in the Forbes "Caboose" at Flying Shot Lake. The next year the Forbes built a hospital annex containing six beds onto their home on their homestead, next to the newly surveyed "Grande Prairie City." In 1914, the mission built the Kathryn Prittie Hospital which became a Municipal Hospital in 1923. In 1929 a new brick hospital was built, and in 1937 a Nurses’ residence. As the population increased, additions were added: a second floor in 1949, a new addition in 1959, a third floor in 1964. In 1960, the Auxiliary Hospital was built. In 1967, when a pictorial history was collected, the total bed capacity was 182 beds.

The series consists of a written history of nursing services in Grande Prairie, both from the standpoint of practical nursing and from the standpoint of nursing clubs and associations. Included in the history are photographs dating from 1910 to 1967, and articles relating to the history of the Alberta Association of Registered Nurses and its chapters.