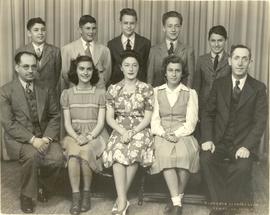 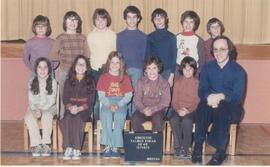 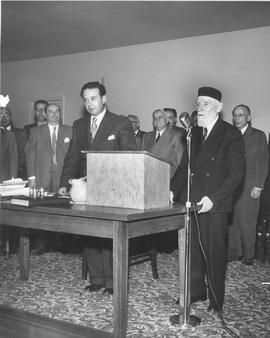 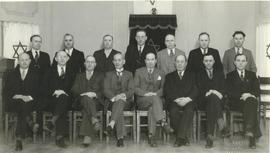 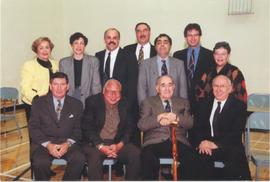 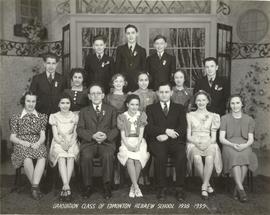 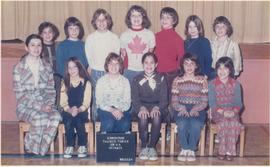 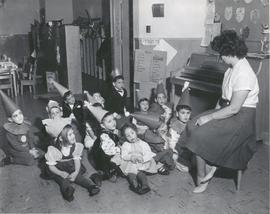 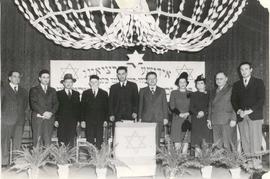 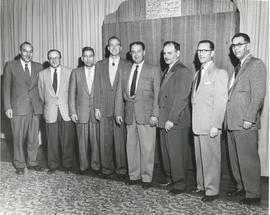 1.55 m of textual records and other material

The Talmud Torah School was formally organized in 1912 and began after school religious classes in the basement of the Beth Israel Synagogue. In 1925, due to overcrowding and a desire to have students attend Talmud Torah full time, construction began on a Talmud Torah School Building on 103 Street south of Jasper Ave. The school opened in 1927 and graduated its first class of five students in 1928. A Mother's Auxiliary (later Parent's Auxilliary)was formed in 1927. This group would organize the school lunch and taxi program, collected tuition fees, provided supplies and equipment, and raised funds, aided by Hadassah and the National Council of Jewish Women. In 1933, Talmud Torah began Hebrew Day School for grades 1 and 2, the first Hebrew Day School in Canada. The half-day English curriculum followed provincial standards while the Hebrew curriculum freed students from after school cheder classes. In 1953, a larger school building was opened at 133 St. and 106 Ave. This building was expanded in 1957 and 1963 giving the building a second wing and a gymnasium. In 1975, Talmud Torah entered into a partnership with Edmonton Public Schools whereby EPS would fund the secular curriculum of the school and Talmud Torah the religious curriculum. In the early 1990s, the school curriculum was expanded to include regular day classes for grades 7-9. In 1999, Talmud Torah moved to a new building on 172 St. in the West End of Edmonton.

Donated by Stephen Kushner, Board President, Talmud Torah School in 1999, and by Bonnie Chetner, Board member of the Society, in 2005, and by Ron Sorokin, President of Talmud Torah Society in 2006. Collected by JAHSENA from 2006 on.

Additional material on the Talmud Torah School may be found in the First Century of Jewish Life Editorial Committee fonds held by JAHSENA.<br><br>Record No. TTS.99.1;TTS.03.1;TTS.06.1<br><br>